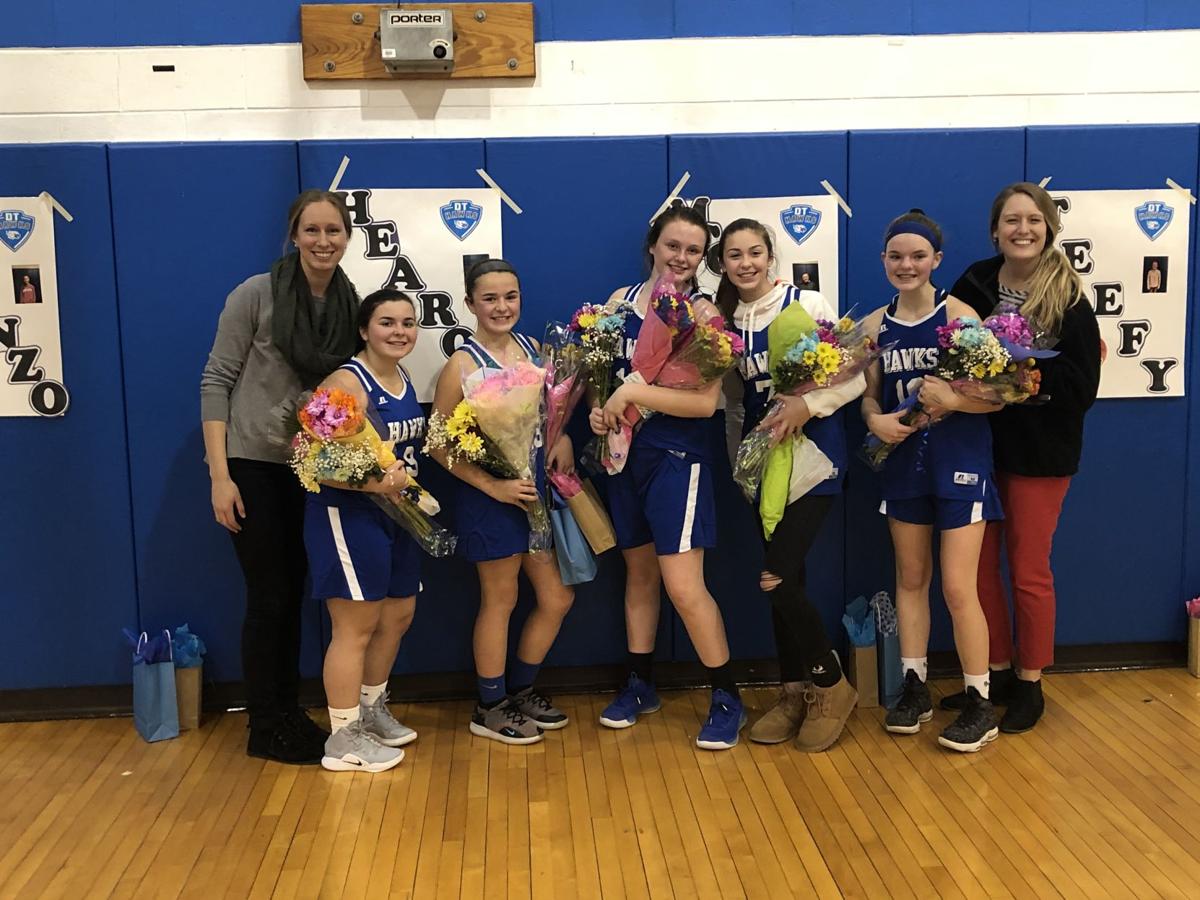 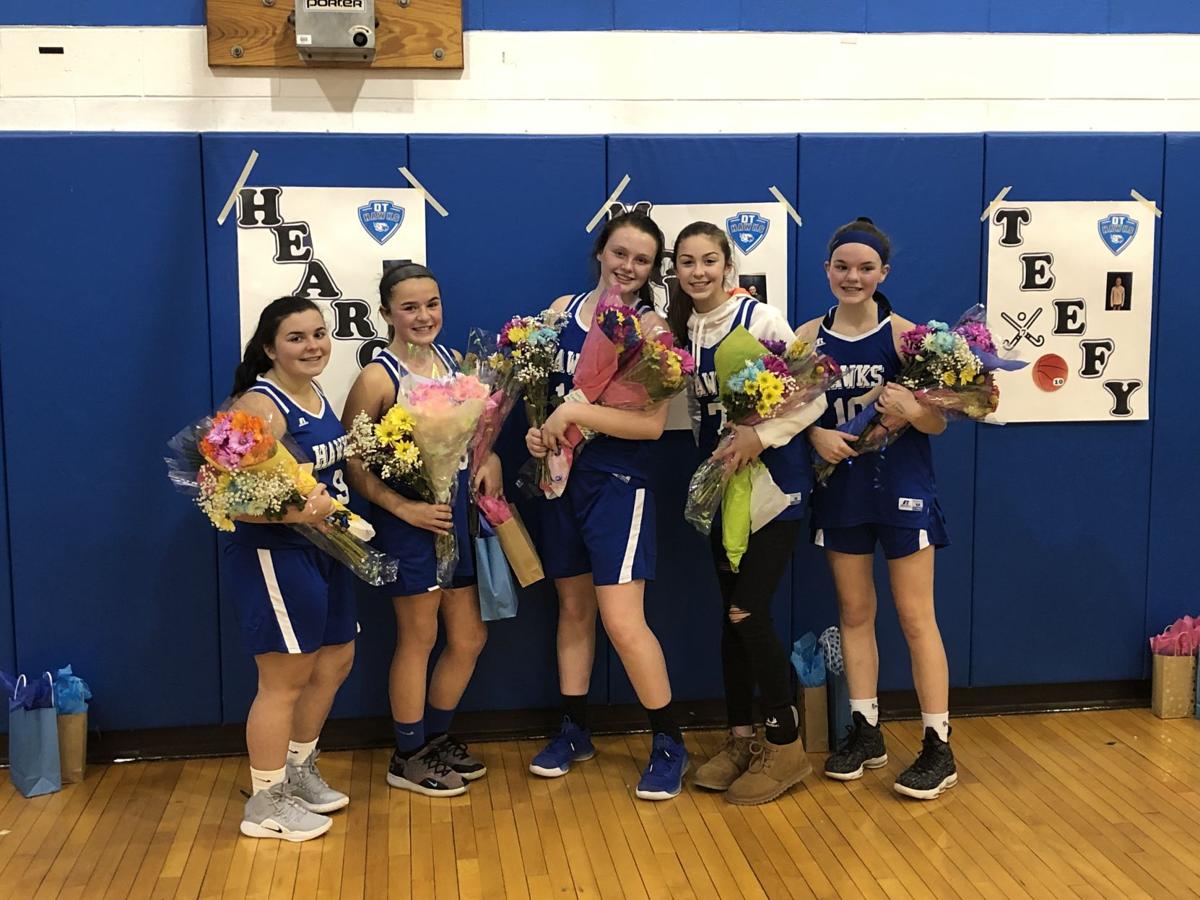 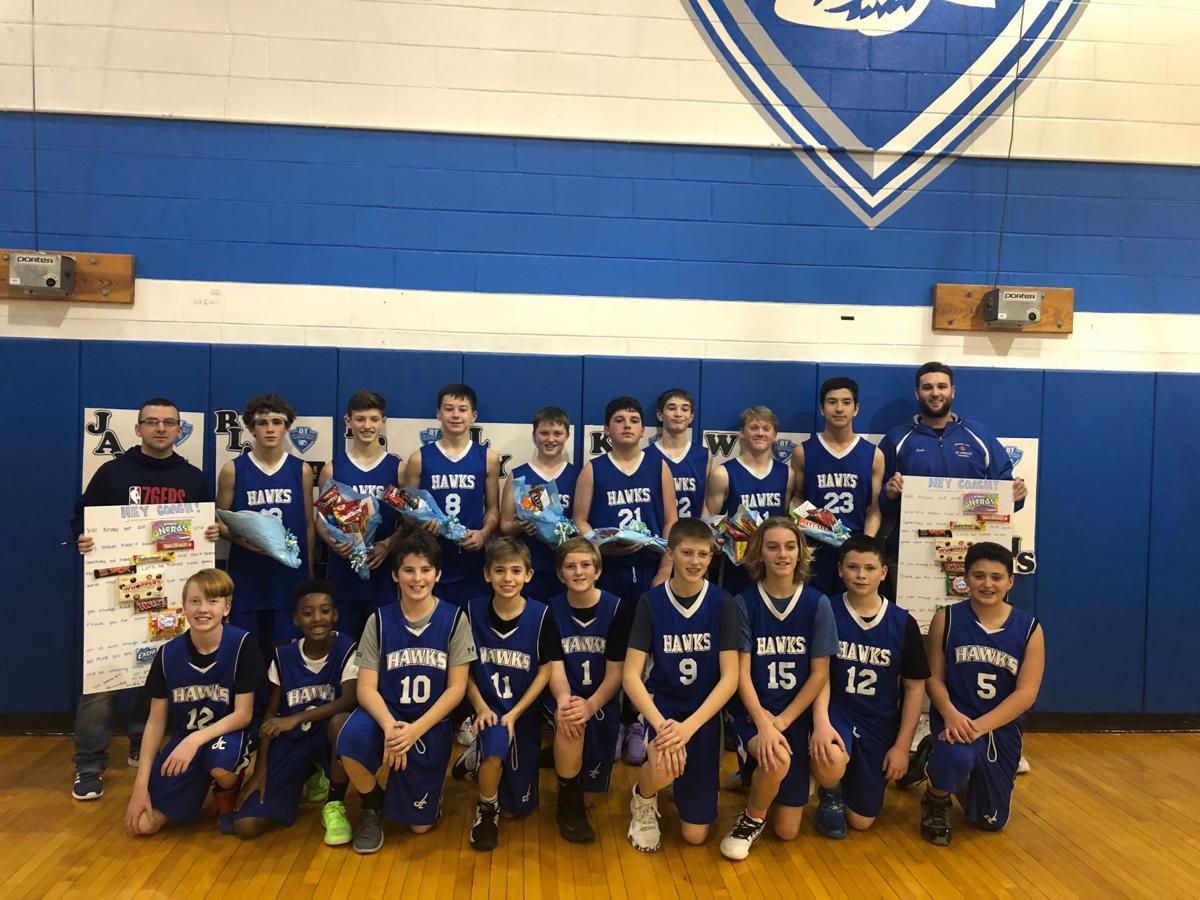 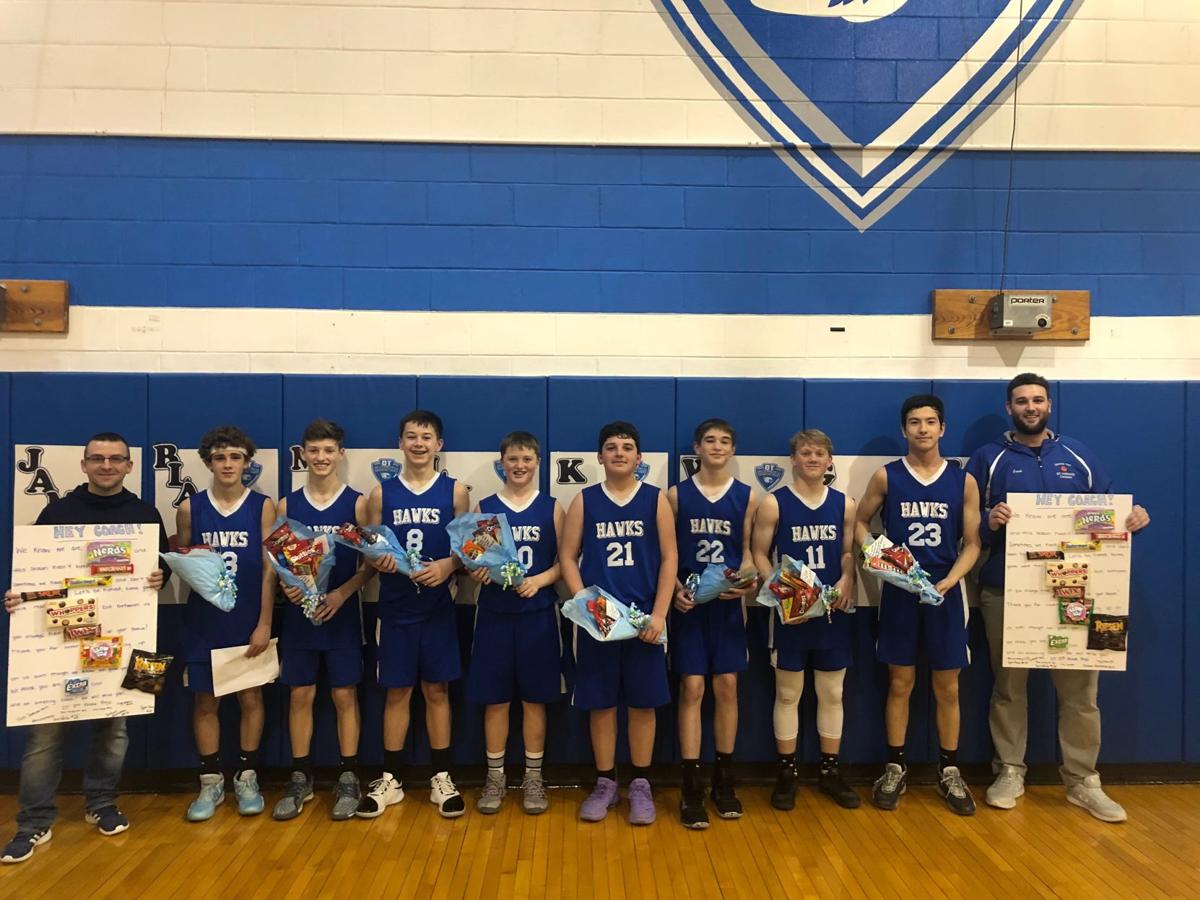 DENNISVILLE - Dennis Township Middle School Girls’ Basketball team had a fantastic season with a record of 8-2, only losing to Margate twice.

According to a release, the girls played hard all season, and although they hit a few bumps in the road with an eighth grader getting injured and being out the bulk of the season, the team did a great job overcoming and working together.

DTMS Boys’ Basketball ended their season at home with a 48-19 win over Mullica, clinching a winning 2020. Players who have been on the team since sixth grade have set a record for most wins in program history.