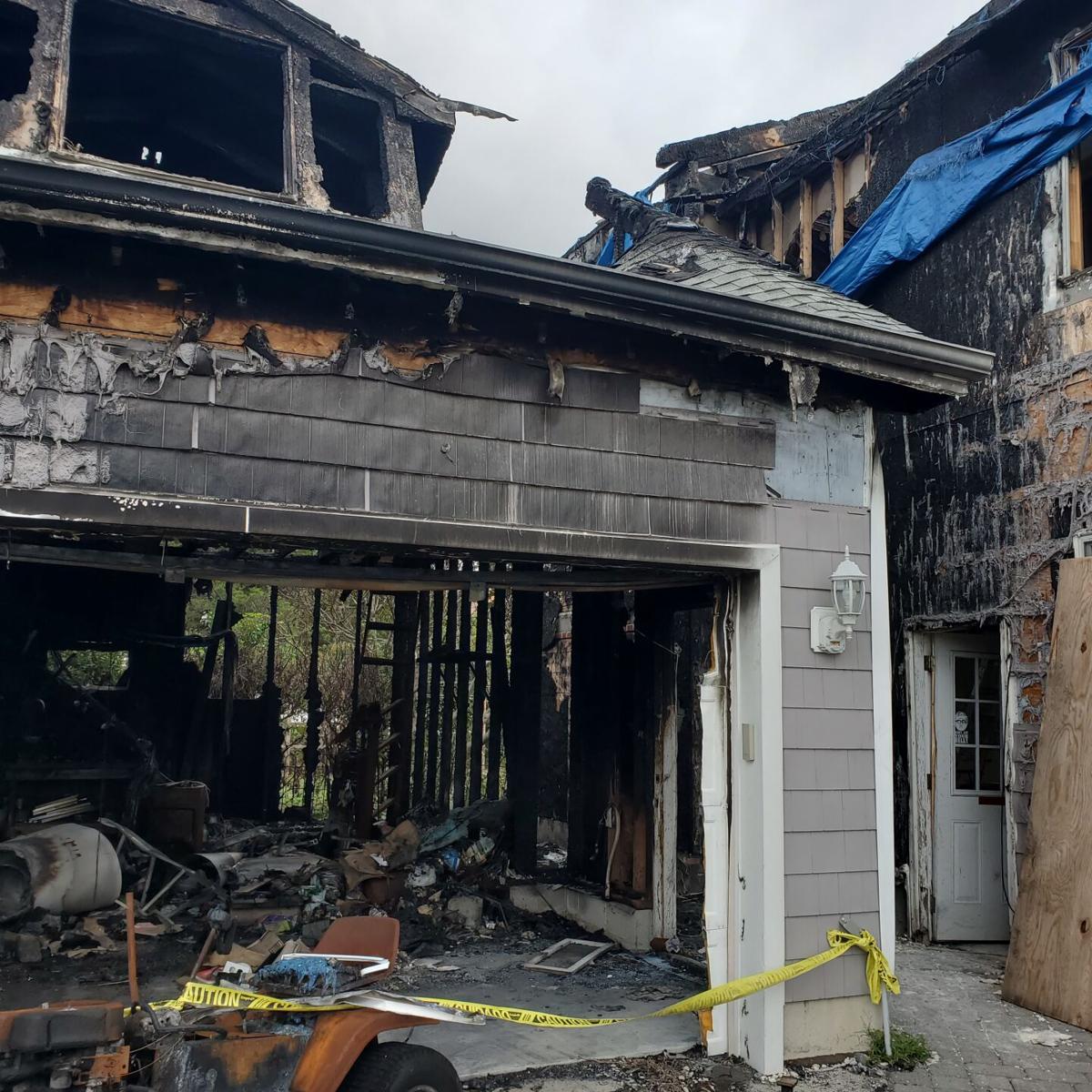 This garage, destroyed by fire, in Villas, in July, will be torn down. 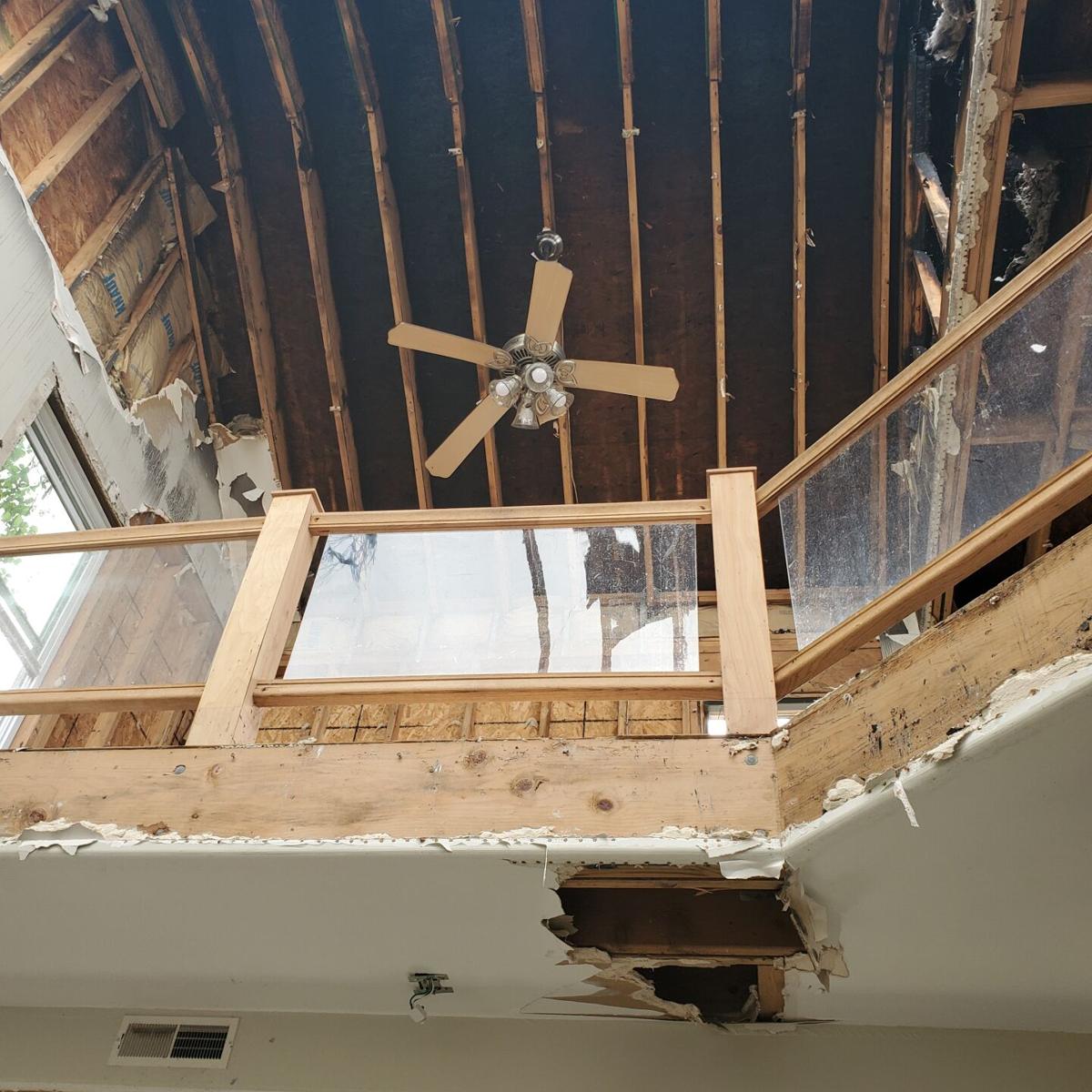 The Chinneck-Ibbetson family, in Villas, needs skilled help to remove water-damaged fiberglass insulation and drywall from their fire-damaged home.

VILLAS - Michelle Chinneck hates the rain. That’s because she, her husband, and four children, who lost their home to fire in July, are still looking for help with tarps for the roof and removal of fiberglass and drywall inside their damaged garage and house.

“We have the money,” Chinneck said. “The problem is that contractors don’t come back after they see the roof. It’s risky work, but we have the heavy tarps to put on the roof. We just need help in getting them onto the roof before the winter.

“We also are looking for people who know how to remove fiberglass insulation that is soaked and may be moldy,” she added. “I know it’s offseason now, so we are hoping there are skilled people out there who can help us.”

Chinneck was returning home after vacationing with her four children and parents in the Outer Banks, North Carolina, when her husband, Ryan Ibbetson, called to tell her their home, on West St. Johns Avenue, was on fire.

The fire, which started in the garage, spreadto the main house’s attic, where Ibbetson and Chinneck lived with their children, two of whom have special needs.

Since then, Chinneck said the community’s response to help has been “super great.”

Habitat for Humanity Cape May County will help them rebuild once the damage has been cleared out, she said. Local engineers have helped the family figure out what to do.

“We are living a bit like we are camping, which is tough, and we feel bad for our house/camper is the eyesore of the neighborhood,” Chinneck said.

Her husband, who, at the time of the fire, was recovering from surgery to treat his Crohn’s disease, has recovered and helped clear the property damage.

“He has balance issues,” Chinneck said, “so him going up on the roof by himself is too risky. We need help.”

While dealing with her own struggles, Chinneck is hoping that the same “support and love” shown to her family will be shown to another local family of five sons who lost their mother Oct. 7.

“On Oct. 1, Samantha was asking for prayers while being admitted to the ER. It just seems so heartbreaking and scary that someone can go downhill so fast,” Chinneck said about Samantha Weidman, 47, of Villas, whose sons range in age from 8-22.

“I think all the moms around here and the community would love to hear about Samantha and her family, and I hope they will be shown the same generosity that we were,” she said. “They have a bigger need than we do at this time.”

Weidman’s friend, Tammy Lewis, of Wildwood, has set up a GoFundMe for the family. Lewis said the boys are staying with a grandmother and aunt in North Cape May for now.

Michelle Chinneck was returning home after vacationing with her four children and parents in the Outer Banks, in North Carolina, when her husband, Ryan Ibbetson, called to tell her their home, on West St. Johns Avenue, was on fire.