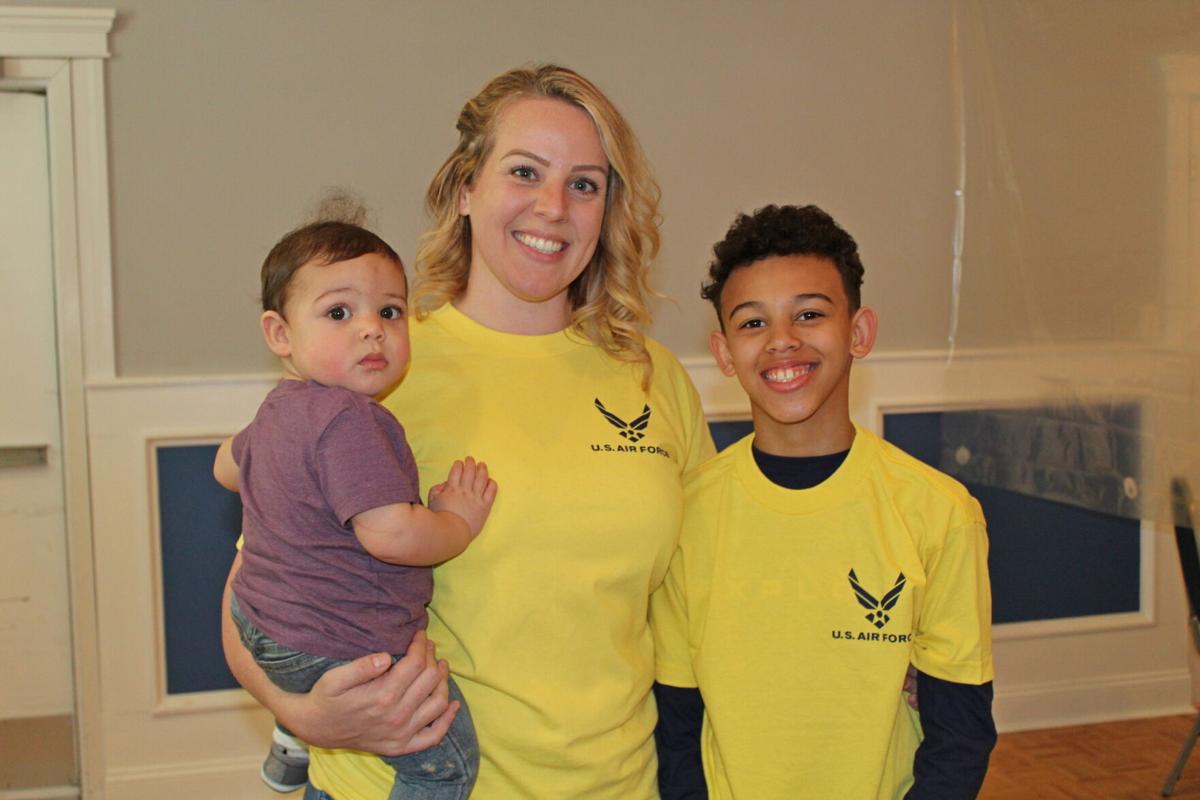 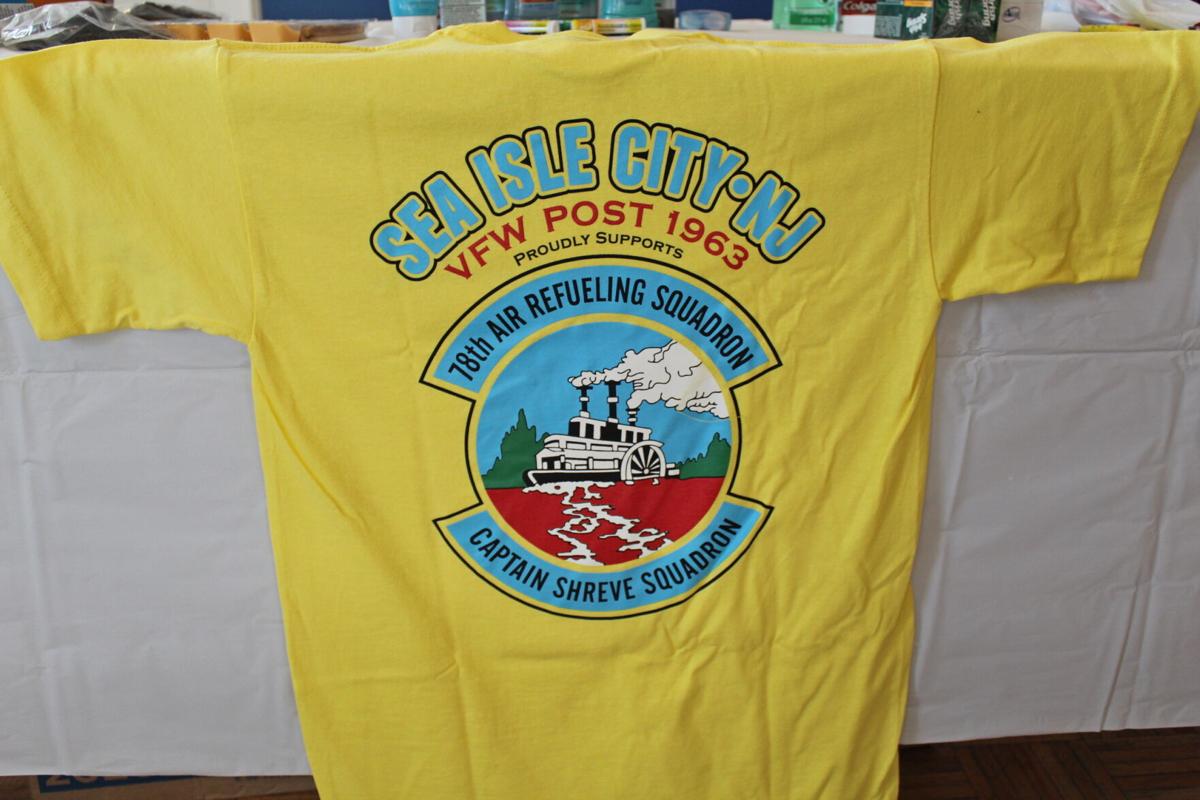 As part of their 2021 “Adopt-a-Troop” program, the members of VFW Post 1963’s Auxiliary in Sea Isle City donated a variety of personal care items, snacks, and customized t-shirts that proclaimed their support for the members of the U.S. Air Force 78th Air Refueling Squadron, of Joint Base McGuire-Dix-Lakehurst in Burlington County. 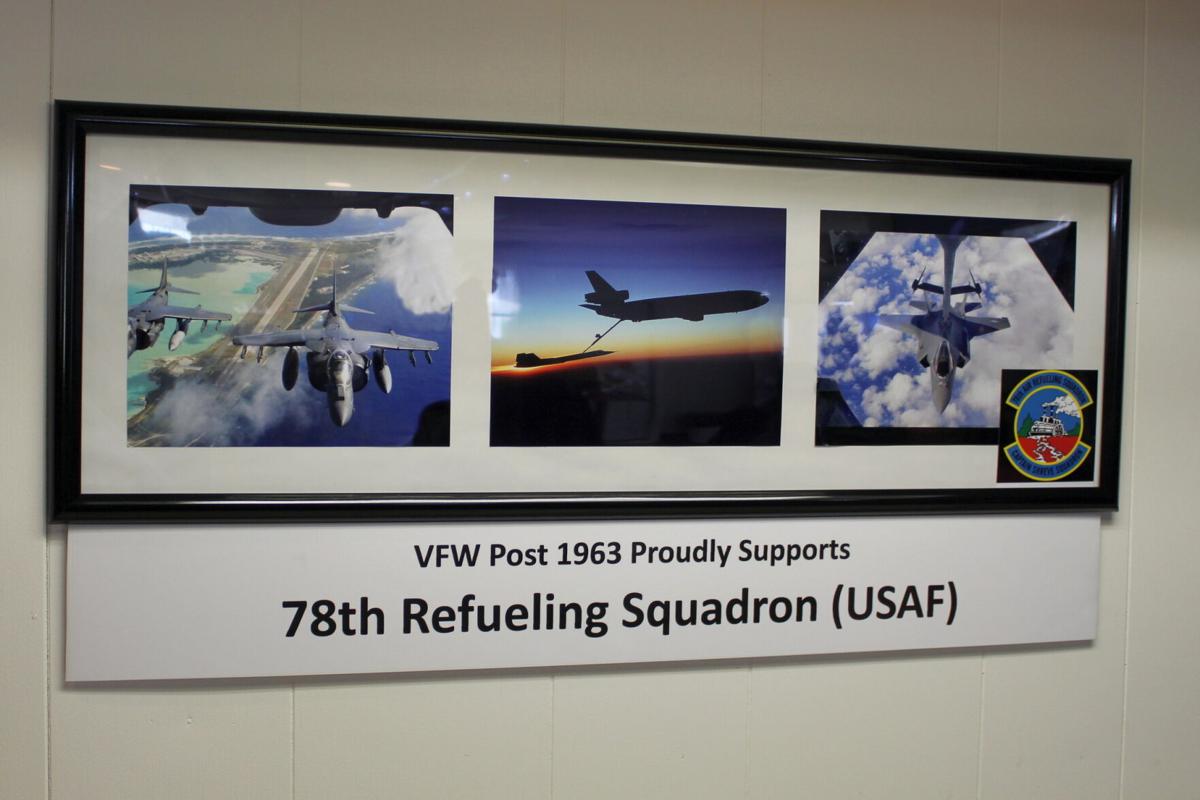 As part of their 2021 “Adopt-a-Troop” program, the members of VFW Post 1963’s Auxiliary in Sea Isle City donated a variety of personal care items, snacks, and customized t-shirts that proclaimed their support for the members of the U.S. Air Force 78th Air Refueling Squadron, of Joint Base McGuire-Dix-Lakehurst in Burlington County.

On March 14, the members of VFW Post 1963’s Auxiliary donated a variety of gifts to the United States Air Force 78th Air Refueling Squadron (the 78th), which operates out of Joint Base McGuire-Dix-Lakehurst in Burlington County.

The gifts included numerous toiletries and personal care items as well as many snacks, ranging from homemade beef jerky and nutrition bars to Girl Scout cookies and candy – all donated by Auxiliary members and veterans from Post 1963.

Also included were dozens of customized yellow t-shirts, which had the USAF logo printed on the front and an eye-catching image on the back that read “Sea Isle City’s VFW Post 1963 proudly supports the 78th Air Refueling Squadron.”  In addition to the donated t-shirts, the Auxiliary members also purchased identical shirts for themselves to continually remind them of the men and women of the 78th.

The donations were accompanied by 130 hand-written letters penned by 5th and 6th grade students from Strath Haven Middle School in Delaware County, PA, where one of Post 1963’s Auxiliary members is the school’s Principal.

In those letters, the students thanked the members of the 78th for their service and they also spoke about their own lives, mentioning family members, pets, friends, and their favorite activities.

Accepting the donations on behalf of the nearly 140 members of the 78th Air Refueling Squadron was Technical Sergeant Nicole Gansert, a Cape May County native who has more than twenty family members living in Sea Isle City.

Sergeant Gansert, 32, is a boom operator onboard a KC-10 Extender aerial refueling tanker who was named an USAF Outstanding Airman of the Year in 2020.  During the brief presentation on March 14, she graciously thanked the members of Post 1963’s Auxiliary and its veterans for the donation.

According to Post 1963 Auxiliary President Patti Lloyd, the donated items were collected during the Auxiliary’s annual “Adopt-a-Troop” outreach program, which also included hanging a photo collage of the 78th inside Post 1963.

"The charter of our Auxiliary is to support veterans and active military personnel,” said Mrs. Lloyd. “In this case, we are especially proud of Nicole being airman of the year and having such strong connections to our Sea Isle community."