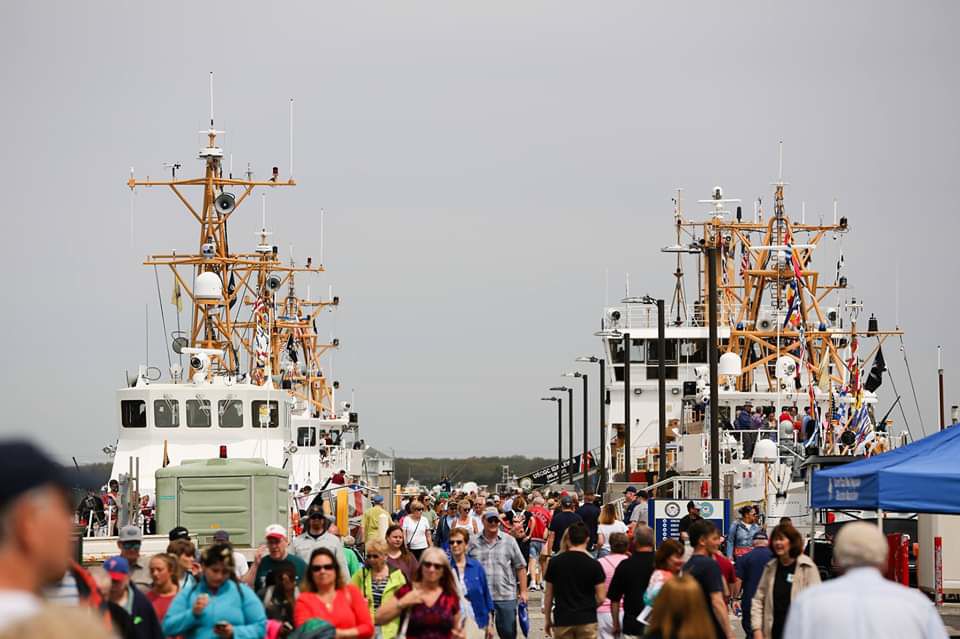 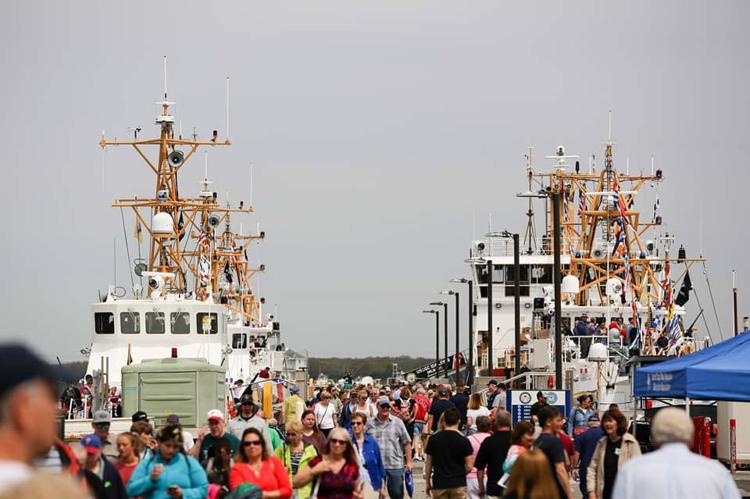 Considered by many to be the Coast Guard’s hometown, the festival takes place at Training Center Cape May (TRACEN) - the only active Boot Camp for Coast Guard recruits in the United States. Learn more about this FREE event at www.coastguardcommunity.org

Submit your local event for promotion online and in the Cape May County Herald Newspaper.